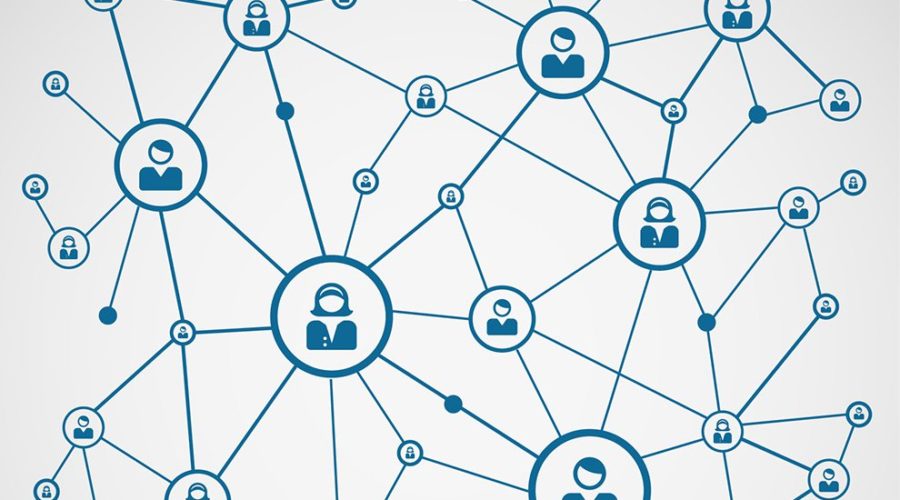 From the Westminster Larger Catechism. I’m still learning how all of this applies in the realm of social media engagement specifically and desire to walk this way (albeit imperfectly).

Q. 144. What are the duties required in the ninth commandment?

A. The duties required in the ninth commandment are, the preserving and promoting of truth between man and man, and the good name of our neighbor, as well as our own; appearing and standing for the truth; and from the heart, sincerely, freely, clearly, and fully, speaking the truth, and only the truth, in matters of judgment and justice, and in all other things whatsoever; a charitable esteem of our neighbors; loving, desiring, and rejoicing in their good name; sorrowing for and covering of their infirmities; freely acknowledging of their gifts and graces, defending their innocency; a ready receiving of a good report, and unwillingness to admit of an evil report, concerning them; discouraging talebearers, flatterers, and slanderers; love and care of our own good name, and defending it when need requireth; keeping of lawful promises; studying and practicing of whatsoever things are true, honest, lovely, and of good report.

Q. 145. What are the sins forbidden in the ninth commandment?

A. The sins forbidden in the ninth commandment are, all prejudicing the truth, and the good name of our neighbors, as well as our own, especially in public judicature; giving false evidence, suborning false witnesses, wittingly appearing and pleading for an evil cause, outfacing and overbearing the truth; passing unjust sentence, calling evil good, and good evil; rewarding the wicked according to the work of the righteous, and the righteous according to the work of the wicked; forgery, concealing the truth, undue silence in a just cause, and holding our peace when iniquity calleth for either a reproof from ourselves, or complaint to others; speaking the truth unseasonably, or maliciously to a wrong end, or perverting it to a wrong meaning, or in doubtful or equivocal expressions, to the prejudice of the truth or justice; speaking untruth, lying, slandering, backbiting, detracting, talebearing, whispering, scoffing, reviling, rash, harsh, and partial censuring; misconstructing intentions, words, and actions; flattering, vainglorious boasting, thinking or speaking too highly or too meanly of ourselves or others; denying the gifts and graces of God; aggravating smaller faults; hiding, excusing, or extenuating of sins, when called to a free confession; unnecessary discovering of infirmities; raising false rumors, receiving and countenancing evil reports, and stopping our ears against just defense; evil suspicion; envying or grieving at the deserved credit of any; endeavoring or desiring to impair it, rejoicing in their disgrace and infamy; scornful contempt, fond admiration; breach of lawful promises; neglecting such things as are of good report, and practicing, or not avoiding ourselves, or not hindering what we can in others, such things as procure an ill name.

Breaking Through the Darkness in Revelation – A Prayer

What Does it Mean to Abide in Christ?